Bring Me Back by Taryn Plendl- Re-Release

﻿
Re-Release of~Bring Me Back, by Taryn Plendl Hosted By Book Addicts One Stop PR Shop 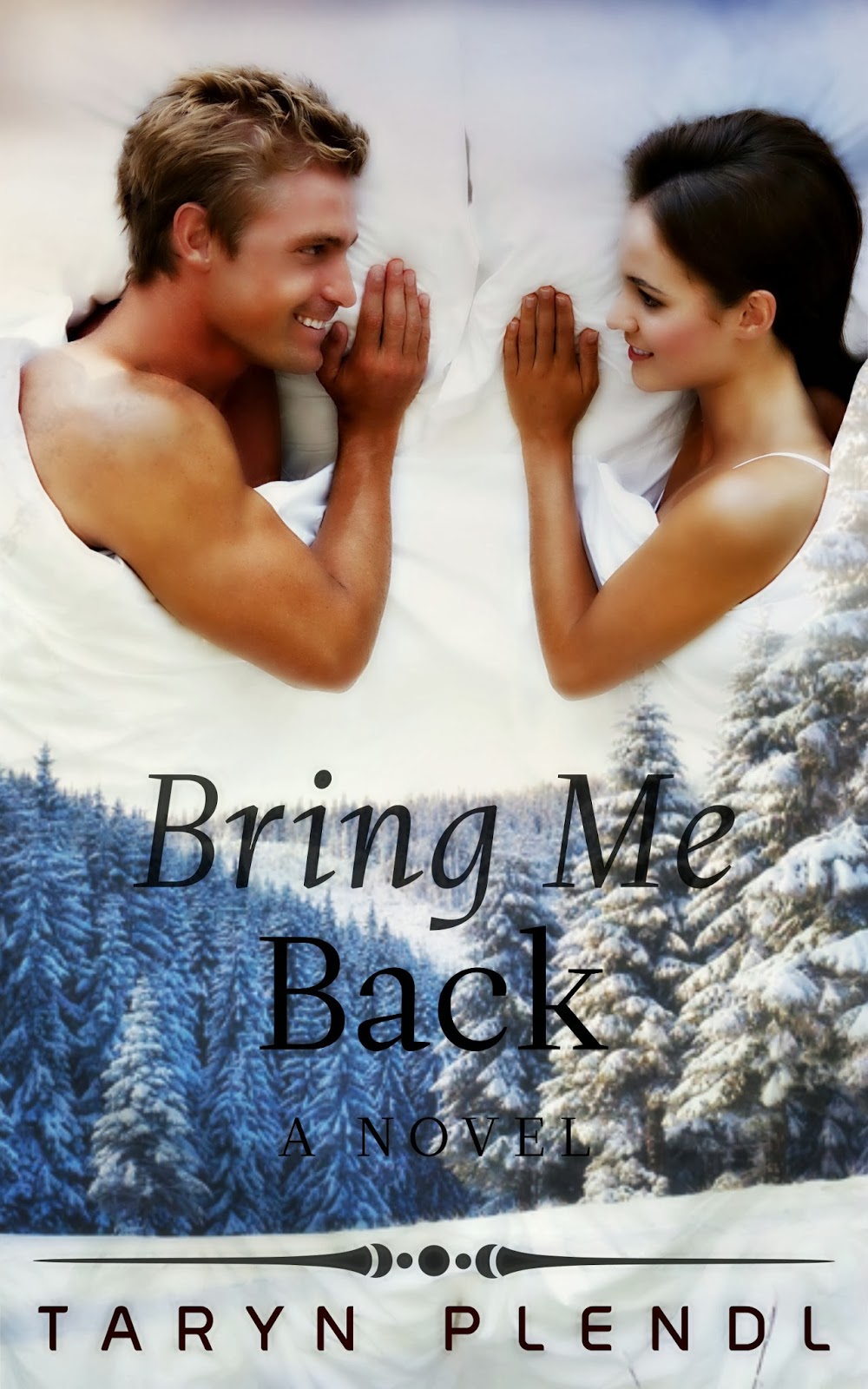 Ally Mitchell is haunted by a past filled with the memories from one horrific night when her family was destroyed forever leaving her broken, shattered and alone.

Ian Rhodes is running from a broken heart derived from a tragic loss that he doesn’t know how to move past. Having no idea how to cope, he buys a small mountain home, determined to isolate himself from everyone he’s ever loved.

When Ally finds herself in need of help for the first time since moving to her secluded mountain home, she has no choice but to turn to her new neighbor, Ian. Together, Ally and Ian are forced to face their own fears in order to get them through the next few weeks while Ally heals, but what they never planned on was the deep feelings they would develop for each other
.
Are their new found feelings enough to bring them back from the pain of their pasts? Bring Me Back is a story of two very broken people who struggle through tragedy to learn to depend on each other, trust and love again.

Taryn discovered her love for books at an early age, spending many hours lost in someone else's story.

It wasn't until well into adult hood that she discovered, late at night while the house was quiet, that she had just as many stories inside her just waiting to be let out. Writing has been a way for her to step away from reality and live a bit through her fun and sometimes damaged characters. You will almost always find a Happy Ever After at the end of her stories. She can't help it, it's an addiction.

She's a Southwestern girl living a Mid-Atlantic life with her husband of seventeen years and two incredible daughters who inspire her daily. She is proud to be an advocate for her child with autism, and feels incredibly blessed to be able to see the world through her eyes. Her daughters teach her more than she could ever teach them.

She enjoys reading, writing and spending time with her family, but cherishes those quiet nights after everyone is asleep when she can curl up on the couch with her fifteen year old dog. (Shh, don't tell...He's not supposed to be on the couch.)
Keep an eye out for more from her! 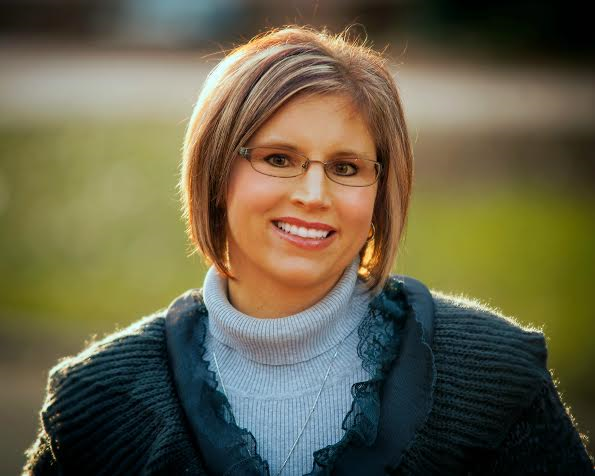 
a Rafflecopter giveaway
Posted by awhit333 at 7:00 AM