THE BIKER'S BROTHER
Sons of Sanctuary MC series, book 2 by Victoria Danann
Read more »
Posted by awhit333 at 5:30 AM 3 comments: 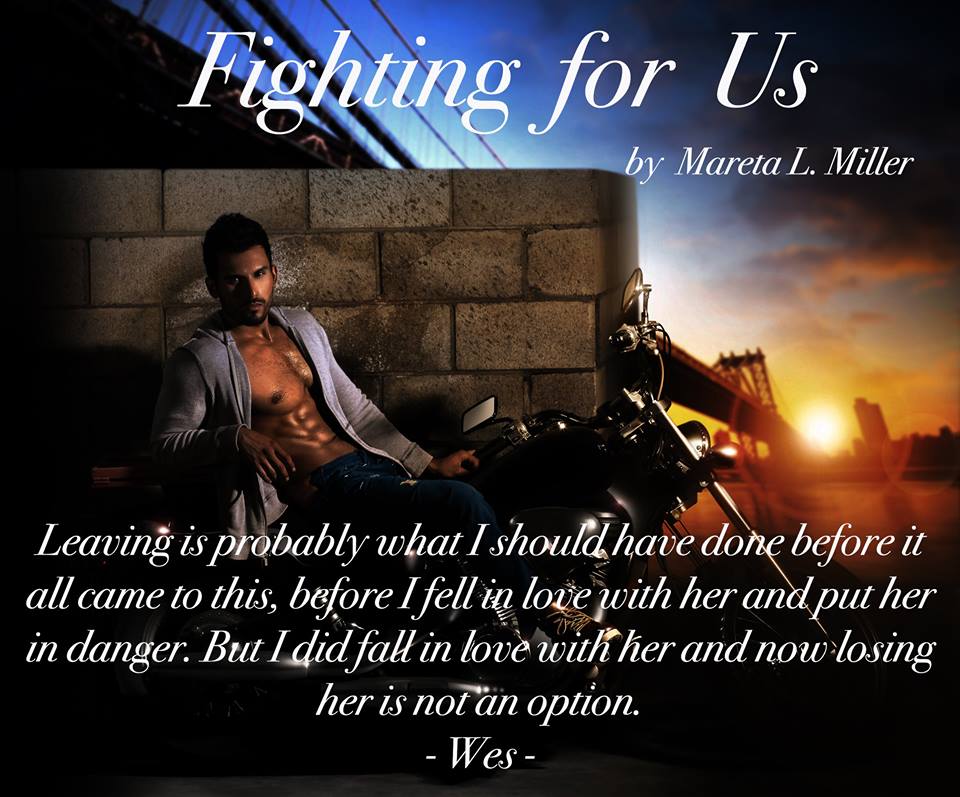