The “Audiobookmobile” hits the road for a 5-city tour beginning Labor Day Weekend
August 2014—The Audio Publishers Association (APA) is kicking off its biggest ever consumer awareness campaign, designed to draw attention to the booming audiobook format and encourage readers to take a listen to their next book.

The APA has partnered with marketing agency GoGORILLA Media to create a custom-wrapped
“Audiobookmobile” that will travel to five cities in the northeastern United States August 30-September 27, introducing the audio format to new listeners.

The Audiobookmobile’s eye-catching design features colorful super-sized headphone graphics and proclaims the campaign’s slogan: “A Good Book Speaks Volumes.” The truck is outfitted with speakers and video screen to broadcast audio and video clips from the recording studio to draw in passersby. There’s even a spot for a photo op: one side of the truck asks attendees to fill in the blank “I love audiobooks because…” and share their reasons via social media using the custom hashtag #listenlit. In each market volunteers from APA member publishers and GoGORILLA Media’s professional street team will be on hand to engage with consumers, talking with them about listening, answering any questions they have about audiobooks and offering free downloads to take home. Attendees will also have the chance to spin a prize wheel mounted to the side of the Audiobookmobile for a chance to win giveaways including headphones, t-shirts, buttons, posters, and more.

ABOUT THE AUDIO PUBLISHERS ASSOCIATION
Formed in 1987, the Audio Publishers Association (APA) is a not-for-profit trade association that
advocates the common, collective business interests of audio publishers. The APA consists of audio
publishing companies and allied suppliers, distributors, and retailers of spoken word products and allied fields related to the production, distribution and sale of audiobooks. The APA serves as a networking, educational and information forum for its members; delivers programs, services and awards that serve the common business interests for its members; and promotes policies and activities that accelerate audiobook awareness and industry growth. APA and its members work to bring all audio publishers together to create increased public awareness for the audiobook industry through joint publicity efforts, national consumer surveys, trade show exhibits, an association newsletter and the annual APA conference, APAC.

ABOUT GOGORILLA MEDIA
GoGORILLA Media is passionate about inventing new ways to reach people with advertising messages. Their 20 years of experience in all types of guerrilla and experiential marketing including events, place based media, and interactive experiences have made them experts in non-traditional marketing that generates on- and off-line buzz for their clients and reaches their target demographic in the right place and at the right time. 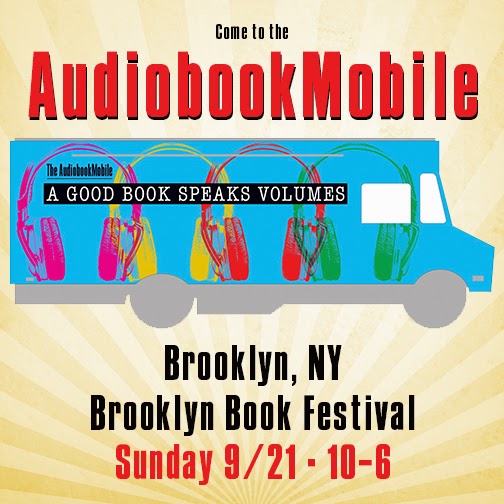 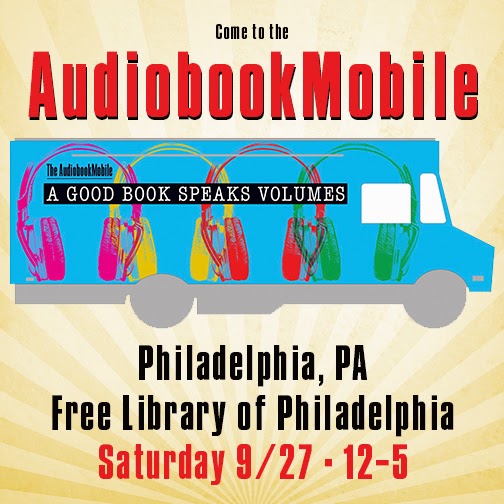 More Information about all this awesomeness!