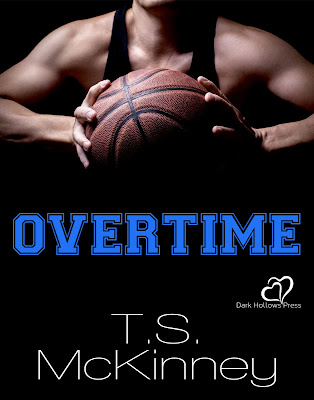 Synopsis
Jagger Jameson could be the poster child for a nasty childhood campaign but he refused to allow it to dictate his future. At an early age, he learned to shut down all of his emotions and focus solely on survival. As it turned out, survival came in the form of a basketball scholarship with the University of Kentucky Wildcats. As the rest of the team around him focuses on having a good time and building friendships, Jagger worries only about using his talent to help him escape the life that was dealt to him. Everything is going smoothly until somebody from his past makes a reappearance, and with just the mention of a name, Jagger finds himself struggling to maintain his cool facade.
Colton Montgomery’s wealth allowed him the opportunity to have just about anything in the world he could desire…except the only thing he’d ever really wanted – Jagger Jameson. When the opportunity to try and tame a Wildcat comes his way, Colton welcomes the challenge.

Overtime by T.S. McKinney
My rating: 4 of 5 stars

Jagger got himself out of an incredibly abusive childhood through intense focus, and constant hard work. He earned a basketball scholarship, where again his focus was completely on his performance on the court as well as his grades so that even after college, he would be able to take care of himself and would never have to rely on anyone again. Colton came from a life of money and privilege, but since he was young the only thing he ever wanted was Jagger. Jagger is a stoic and serious person who has kept his life free from any real relationships or emotional entanglements of any kind. Colton has been the only person who could shake Jagger's cool, and cause him to experience a variety of feelings. A situation arises during the championship game of their senior year which brings Jagger and Colton to the same place for the first time since they were teenagers. Colton has no plans to let Jagger slip away from him this time.

Jagger is an easy character to care about. The more that is revealed about his horrific childhood, the more I appreciated just how much more difficult everything he has accomplished was for him and it makes his success all the more incredible. It is tough to see Jagger really struggle with his feelings once he starts to acknowledge them and attempt to allow himself some of the pleasures that go along with connecting with other people. Beyond just experiencing his first friendship, Jagger really has to struggle as he questions his sexuality on all levels and what it is he really wants. Colton is pretty annoying at first, and I didn't like the way he went about a lot of his interactions with Jagger. The more we learn about Colton though, and the more we know his motivations, the easier it is to start cheering him on. It is tough to see Jagger struggle so hard with his emotions and behaviors as he experiences some pretty intense feelings for the first time. It is also really rewarding to see both Jagger and Colton find a connection that is ultimately good for both of them.

There were times that the pacing felt a little fast, but I became engaged in the story quickly and stayed interested throughout. I would read more by this author in the future.

*An ARC was provided in exchange for an honest review. 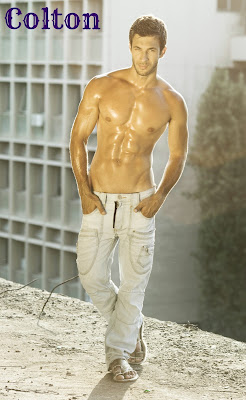 Author Bio
TS McKinney lives in East Tennessee with her high school sweetheart/husband and all the countless dogs she picks up from deserted country roads.  Her professional career has been in business but her heart has always belonged to the fantasy world found in books.  Creating wicked worlds where one can meet the perfect hero - and then do anything to him that you want - has been a hobby that has brought her plenty of hours of fun and naughty entertainment.  When not working, reading, or writing, she loves to spend time with her family and forcing them (because they don't really have a choice) to allow her redecorate their houses...and listen to her naughty...sometimes sadistic stories. 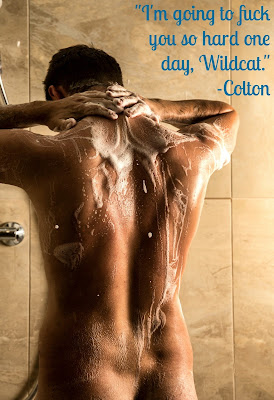 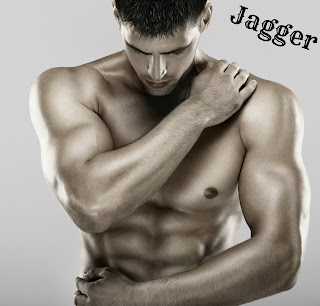