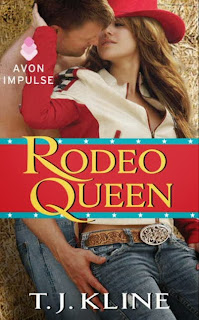 Title: Rodeo Queen
Author: T.J. Kline
Genre: Contemporary Romance
Publication Date: November 26,, 2013
Published By: Avon Impulse
Event organized by: Literati Author Services, Inc.
Synopsis
Sydney Thomas wants nothing more than to train rodeo horses and hopes becoming a rodeo queen will help her make the contacts she seeks. She is thrilled when Mike Findley, the co-owner of Findley Brothers stock contractors, hires her for her dream job as a horse trainer until she meets Scott Chandler, the other half of Findley Brothers. He’s arrogant, judgmental and, unfortunately, unbelievably sexy. Scott doesn’t bother to hide his attraction to her, but makes it clear that he thinks she’s nothing more than a “buckle bunny” intent on taming a cowboy and he doesn’t plan on being any woman’s toy - not again.
When the two are forced to work together, neither expects their past to show up on the doorstep. Scott’s ex, Mike Finley’s daughter Liz, returns to win him back, determined to destroy any budding relationship between Scott and Sydney, even if that means bringing in outside help in the form of Curtis Willits, Sydney’s ex-fiancé. Sydney faces her abusive past relationship and Scott fights his distrust of women and love. Can they overcome their past and learn to trust one another with their hearts?
Add to Goodreads
Purchase Links: Amazon | Barnes & Noble | Avon Romance | iTunes 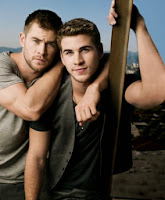 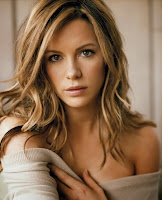 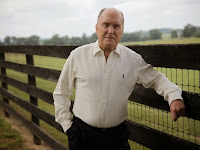 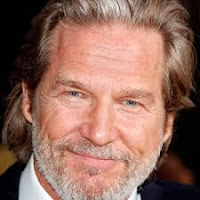 Six Fun Facts about:
Scott Chandler
11)    Has a rich baritone voice and sings to relax
22)    Met his brother-in-law, Clay at a rodeo when they almost got into a fight.
33)    Speaks fluent Spanish
44)    As a child, would sneak out of the house and sleep in the stall with his horse, a mare named Lily
55)    Graduate from college with a bachelor’s degree in business
66)    Secretly afraid of snakes

Sydney Thomas
11)    Team ropes with her brother and runs barrels in amateur competitions
22)    Favorite flower is a white carnation
33)    Secretly loves classic rock music because her father played it for her when she was a child.
44)    Helped deliver a foal instead of attending her Senior Prom
55)    Loves wearing lacy lingerie but prefers casual clothes like jeans and t-shirts
66)    Had a crush on her brother’s team roping partner in high school, David Greenly, but never acted on it.

T. J. Kline was raised competing in rodeos and Rodeo Queen Competitions since the age of 14 and has thorough knowledge of the sport as well as the culture involved. She has written several articles about rodeo for small periodicals, as well as a more recent how-to article for RevWriter, and has published a nonfiction health book and two inspirational fiction titles under the name Tina Klinesmith. She is also an avid reader and book reviewer for both Tyndale and Multnomah. In her spare time, she can be found laughing hysterically with her husband, children, and their menagerie of pets in Northern California.
Connect with the Author: | Twitter | Goodreads