Beyond Hollywood Strip by Shamron Moore 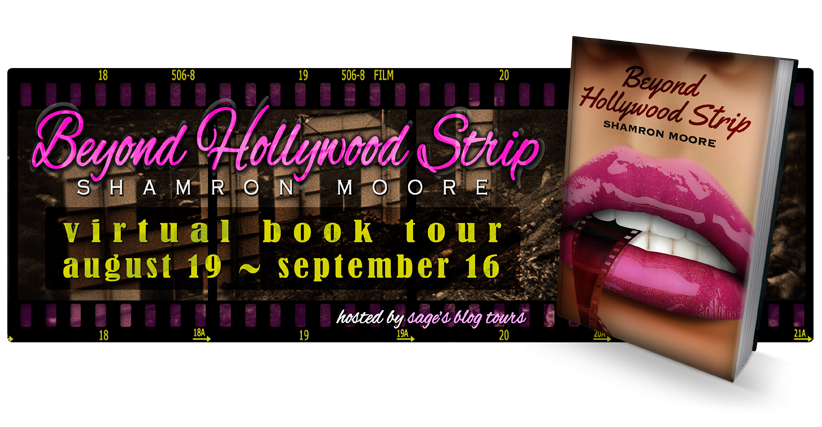 Callie Lambert is the hottest starlet in Hollywood. With a hit TV show under her belt, the tabloid-targeted actress--christened one of “The 20 Most Tantalizing Angelenos”--leads a charmed life, hobnobbing with fashionistas in Paris and industry bigwigs in Los Angeles . She's sexy, sassy, and unsinkable....and currently unemployed.
Beyond Hollywood Strip offers an inside look into the realities of being famous and beautiful, following Callie as she navigates the seedy underbelly of the entertainment industry. Juggling hunky ex-boyfriends, battling lawsuits from rival actresses, staying one step ahead of the press, organizing a charity event to honor her murdered friend…Callie’s got it all under control. But when she receives a mysterious letter from a young woman claiming to be her long-lost sister, Callie’s world begins to crack around the edges and all bets are off.

An ode to the literary popcorn of Jacqueline Susann, Beyond Hollywood Strip is a steamy, action-packed ride down Sunset Boulevard. Better buckle your seat belt…it’s going to be bumpy... 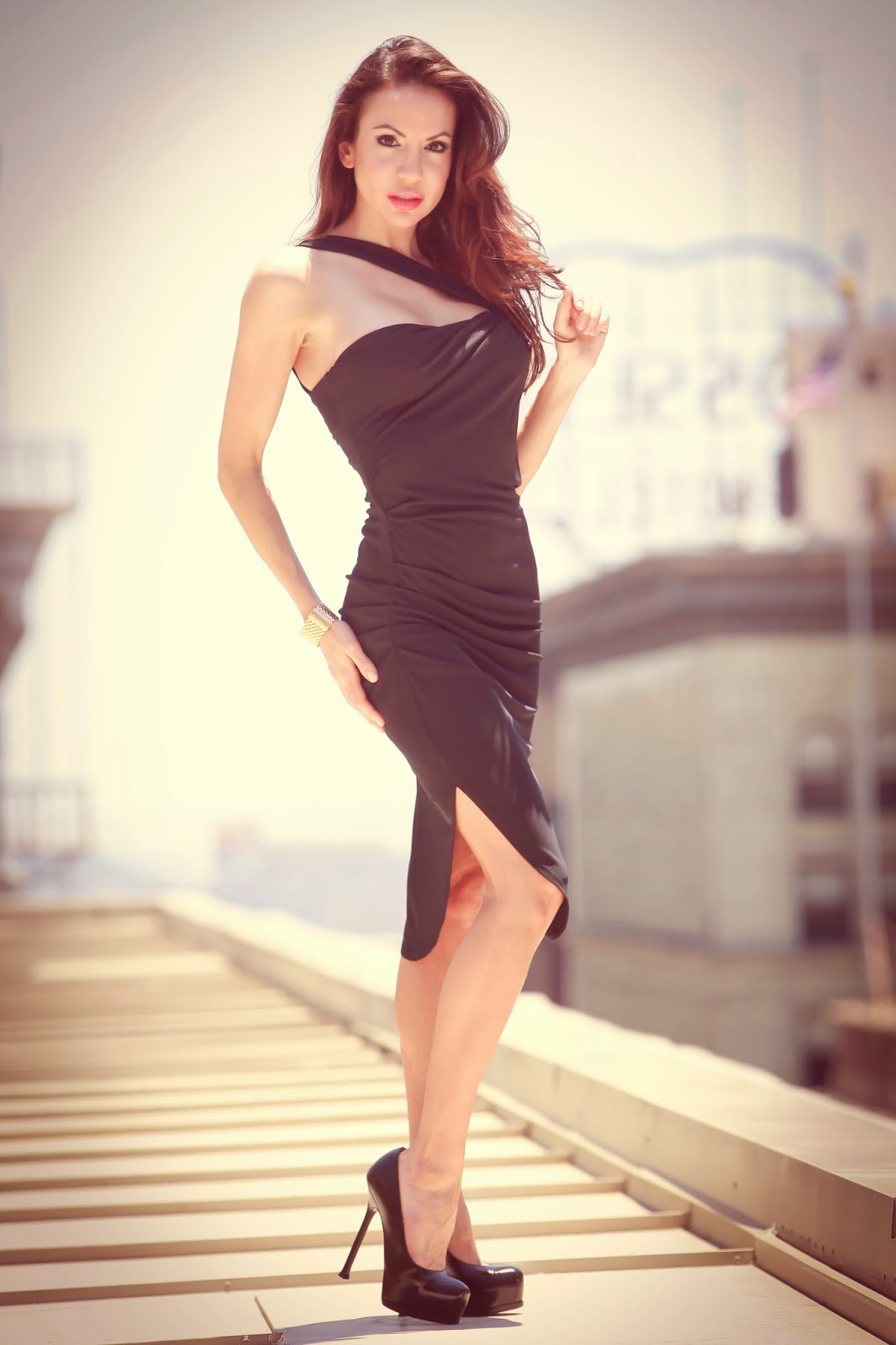 The chronicles of Callie Lambert are loosely based on author Shamron Moore’s real life experiences as an actress and model. Shamron left her home state of Michigan to pursue the excitement of Los Angeles. She has appeared in numerous commercials, television shows and feature films. FHM named her one of the 100 Sexiest Women in the World. Nowadays, she prefers to focus on writing, one of her lifelong passions. Beyond Hollywood Strip is her second novel.