Home on the Ranch by Joyce Gibbons- Book Blitz 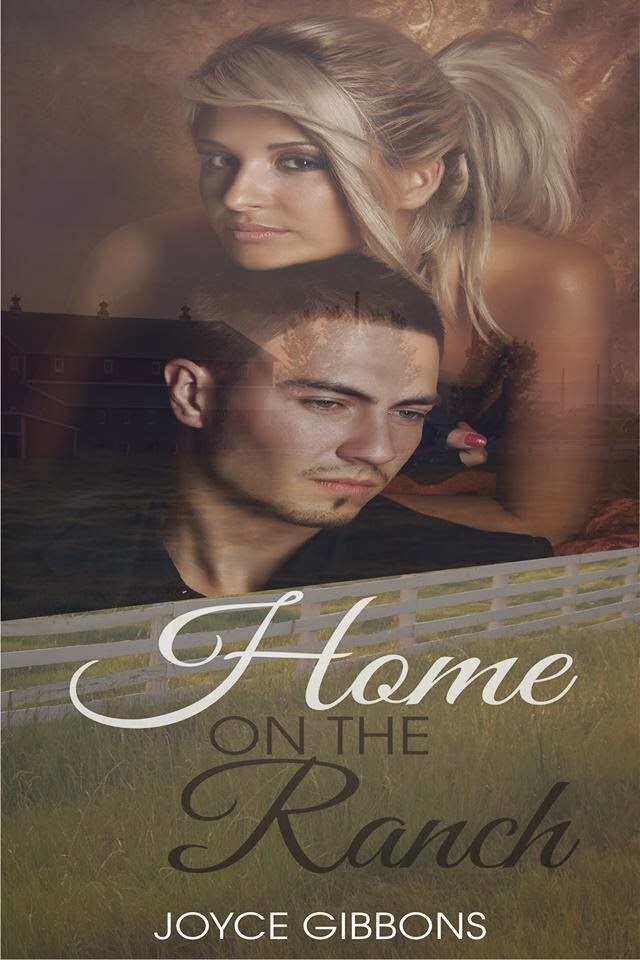 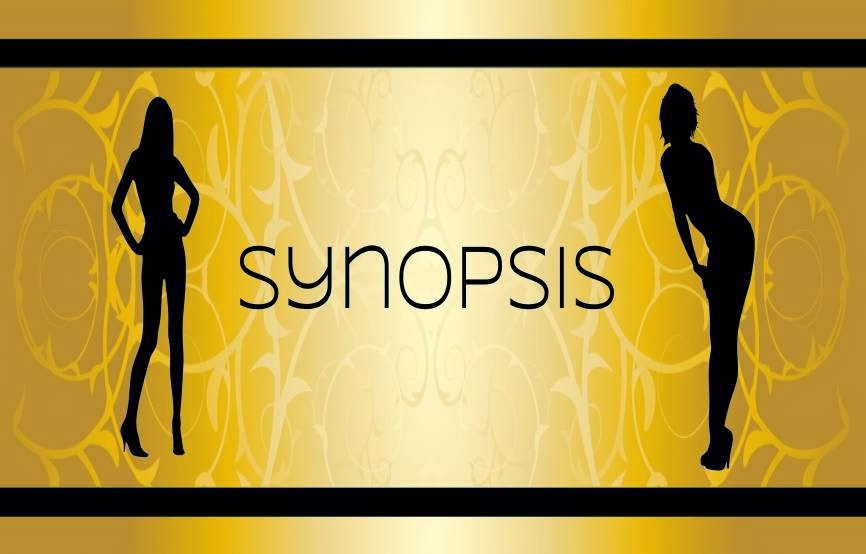 Everything was going according to schedule. The exclusive vacation ranch was to open in a couple of weeks. Amy, the sole owner since her husband's death the prior year, was determined to make the ranch a success.

Having vowed to never love again, Amy was frightened when she began to have feelings for Chad, the trail guide she hired for the summer. During a blackmail attempt by a voice from the past, Amy finds that there is a lot more to Chad than meets the eye. Chad helps to catch the scumbag trying to blackmail Amy and in the process nearly gets himself killed.

When Amy thought Chad had been shot, she realized it was too late to try to push Chad away. She was already completely in love with him. Can she put aside her fears and love again? Can she give her heart completely to another man?