Love of a Rockstar by Nicole Simone- Cover Reveal 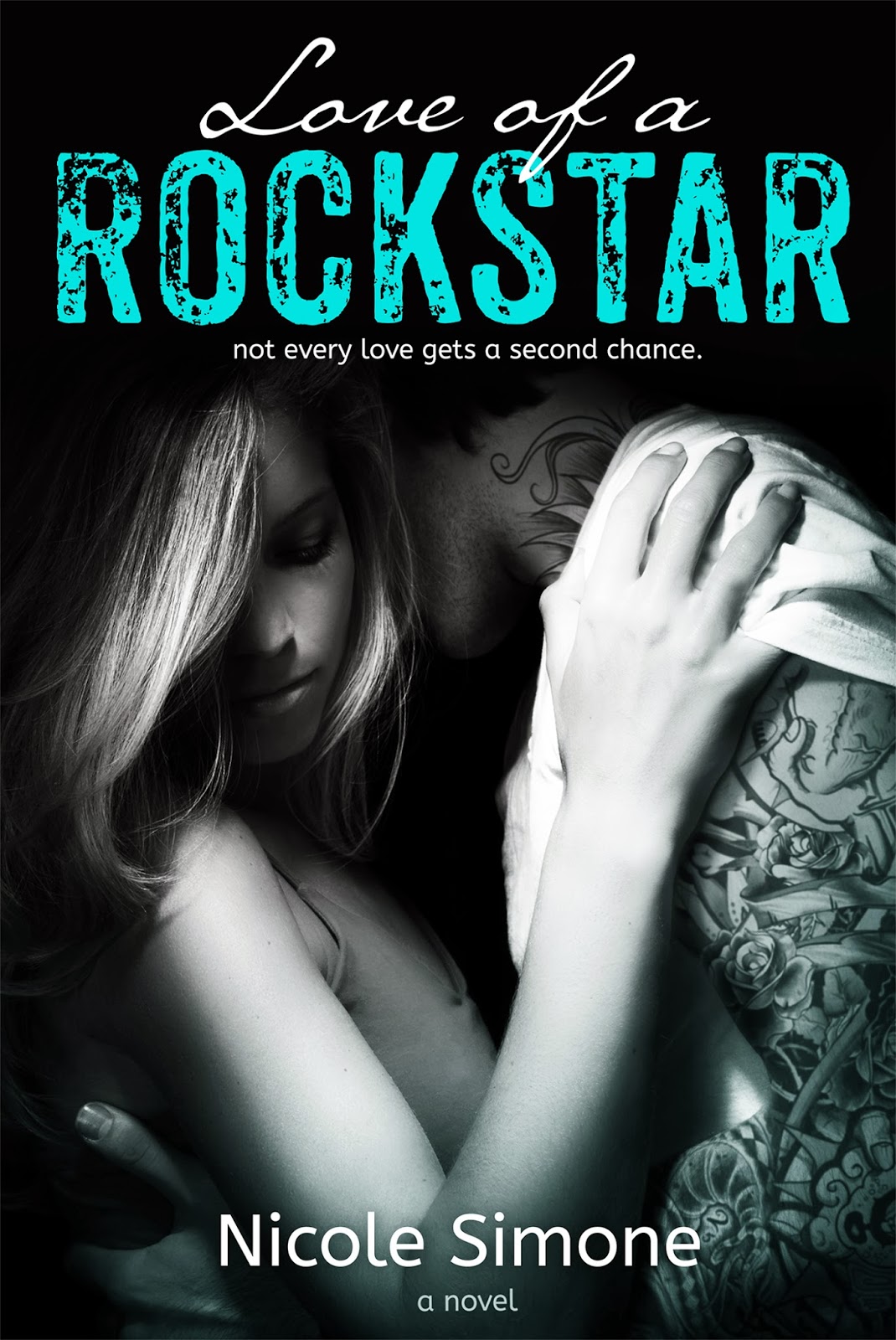 Title: Love of a Rockstar
Author: Nicole Simone
Genre: Contemporary Romance 18+
Publication Date: February 12, 2014
Cover Design: http://www.okaycreations.com/
Event Organized by: Literati Author Services, Inc.
Synopsis
Marlene Parker thought she met her soul mate at eighteen, but when he left her pregnant and alone to pursue a life of rock ‘n roll, she vowed to never love again. Now four years later, she is being offered the dream of a lifetime. Moving to France with her daughter to start anew. There is only one problem. Marlene’s formative ex is back in town and his pull is strong as ever.
Luke Anderson has everything a man could want. Fame, fortune and enough beautiful women to last him a lifetime. That is until a young runaway shows him what is truly important. Family. A word in which plagues Luke with regret. As a scared twenty two year old he ran away from the love of his life and their unborn child. Now ready to reverse his biggest regret with only three days to do it, Luke’s fate hangs in the balance. The question is, will he be able to convince Marlene their love story deserves a second chance? 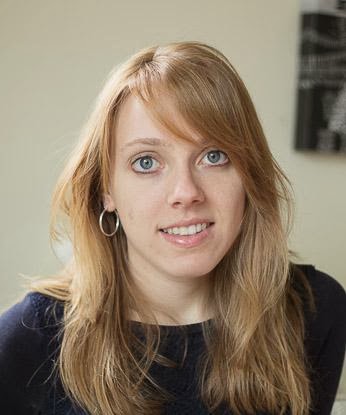 About the Author
Nicole Simone works in digital media by day and at night, pen’s character driven romance novels that will make your mama blush. She lives in Los Angeles, C.A with her fat bulldog named Humphrey. Love of a Rock Star is Nicole’s first novel but certainly not her last.
Connect with the Author: Blog | Facebook | Twitter | Goodreads
Posted by awhit333 at 8:00 PM