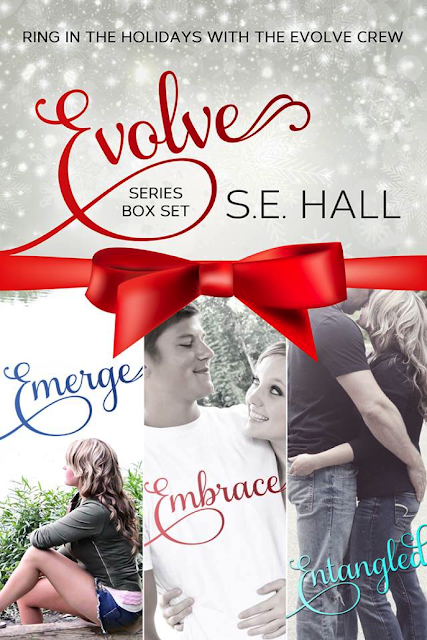 EMERGE
Laney Walker is a quick witted, athletic, southern tomboy who lets few get too close, using her sarcastic zingers to deflect. She also has no idea how others view her since Evan, her best friend, has coveted her since they were children. But college puts a gap between Laney and Evan that neither of them were prepared for- old relationships are tested, new ones are formed and nothing will ever be the same.

Especially when in walks one Dane Kendrick, not at all the familiar, southern charmer of home, but an animal all his own.

My Review of Emerge

After what he expected to be the romantic gesture of the century, Evan is looking at no friends, a year of ineligibility on the football team, and no girl.

He's starting over alone and doesn't know quite how to proceed. Certain members of The Crew refuse to let him face things by himself, taking him under their wing, and it doesn't take the ladies long to notice him, either.

Sometimes life doesn't go as you had planned. Sometimes it goes better.

Embrace, the second book in the Evolve Series by S.E. Hall, follows the characters from her debut New Adult romance, Emerge.

My review of Embrace


Things heat up, and not just the Georgia summertime, when Dane and Laney go head to head over plans for her new duplex. But Laney's got his number, and knows just how to coerce her bossy, domineering man. Spend the summer with the gang and find out...just how many is a crowd?

The members of the Evolve Crew are getting older; so is the content. Mature audiences recommended.

My review of Entangled 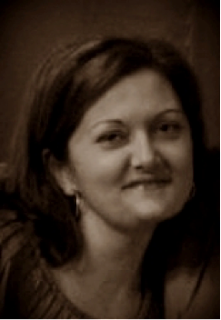 About the author:
S.E.Hall resides in Arkansas with her husband of 17 years and 3 beautiful daughters. When not in the stands watching her ladies play softball, she enjoys reading.

S.E. Hall is giving away 2 paperback of Emerge and 1 Dane Keychain and 1 Evan Keychain 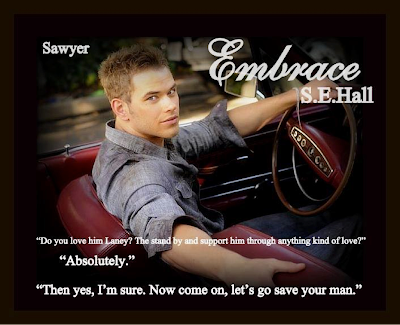 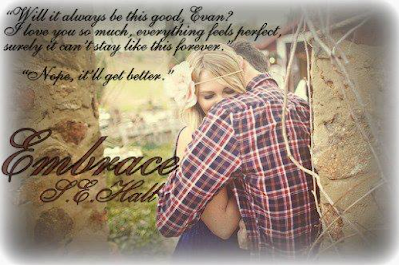 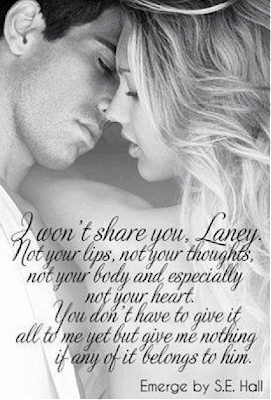