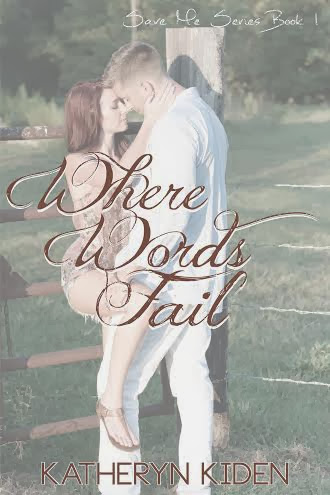 Abby Irons has it all together.She has a life everyone envies. She’s the front man for the band Thirty Ought Six and co-owns Ironsound Records with her twin brother Alex. A girl with the world at her feet so young must be happy.

Except everything is tainted by a past that won't stop coming up. A present that is falling apart everywhere but onstage, and a future that shes not so sure about.

Deceased parents, a sick brother, a six year old niece with no mother and a band and business to keep going when everything is falling apart.
When her lead guitarist Derek admits himself into rehab for a drug problem will his replacement cause more problems than he fixes?

Jameson Williams lost the love of his life because of an addict father. Now he won't keep a woman around for more than a night and hasn't had much of a life since he got out of the Marines. His older brother pushes him to audition for a temporary guitar position for a major band and make something out of himself. When he gets it hes more than excited...Until he reaches the tour bus and meets the band.

Will his past bite him and ruin any chance of a future?

Money,fame,love and life are all up in the air.
Goodreads Link 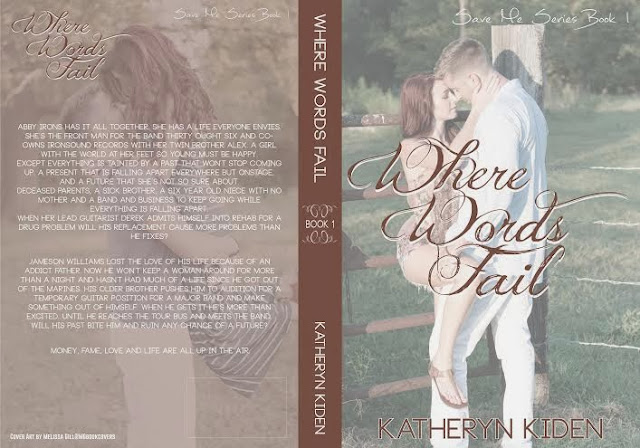 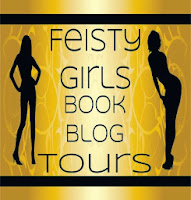